Iconic Horror Movie Tropes That Have Defined the Genre for Decades 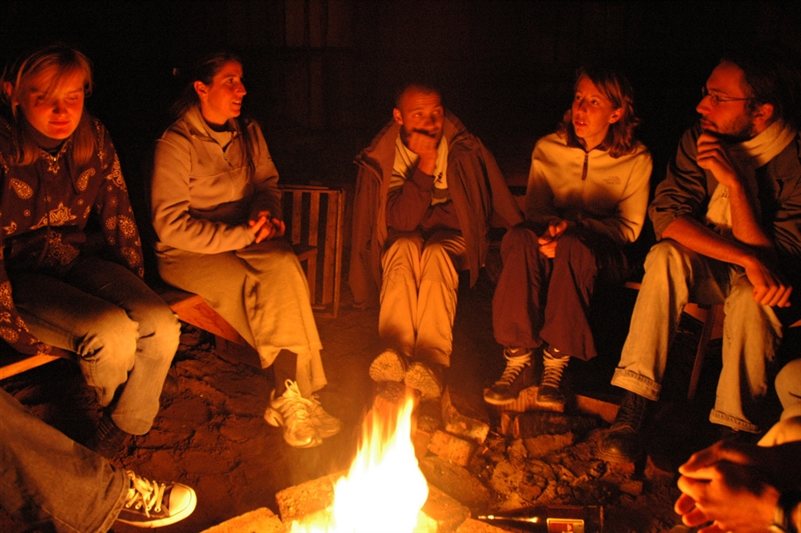 If you're in a horror movie, stay the hell away from the woods. Seriously.
Photo by: Jason Rogers, via Flickr. (CC BY 2.0)

The Horror Genre is known for its tropes - the good, the bad, and the downright funny. Many of these tropes have been around well, pretty much since the dawn of the genre, and despite being older than a thousand-year-curse, they keep on delivering to the point where not only are they fodder within the horror movie-sphere, but they've become a pervasive part of pop culture, being parodied, riffed on, and replicated in all forms on media - on the big screen, the small screen, in comic books, and of course, in online memes (we are in the digital age, after all).

It only takes the briefest of glances at TV Tropes' Horror Section to realize that there are more Horror Movie tropes than you could ever imagine - including tropes within tropes...within tropes - it's wild!

Since there are just so many over-the-top Horror Flick Tropes, we've put together a list of some of our favorite iconic horror tropes that have become a staple of the Horror Genre:

There's no way around it. If you go camping in a horror flick, you're gonna get Murdered.

What's Your Favorite Tried & True Horror Movie Trope?
Let Us Know in the Comments Below!