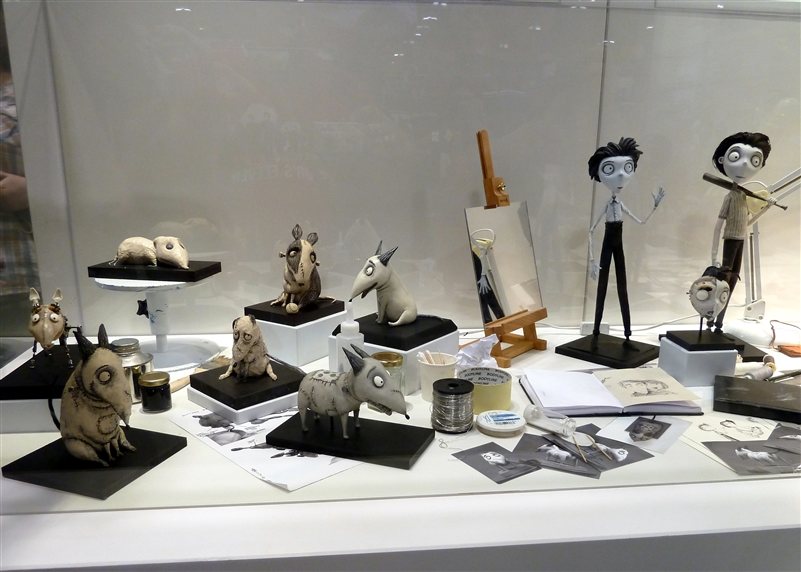 Figures from the Stop-Motion Film "Frankenweenie", a Wholesome Halloween Movie Everyone's Sure to Love!
Photo by: Gabbo T, via Flickr. (CC BY-SA 2.0)

Have you watched one too many horror movies this Halloween season? If you've over-indulged in horror flicks and thrillers this past October, then you might be feeling a little...spooked. While there's a variety of ways to get over the spooky-ooky Halloween heebie-jeebies, we think that watching some FUN, hilarious Halloween movies to replace thoughts scary thoughts brought on by the horror flicks is a fun way to stay in the Halloween spirit while quelling those feelings of terror from watching one too many terrifying horror movies.

Here's our top picks for fun Halloween movies to watch:

What's Your Favorite Family Friendly Halloween Movie?
Let Us Know in the Comments Below!